How to play fish table games for…

The Quest for the Best Magazine in…

Why Singapore is a Great Destination for…

Why are Online Casino Games so High…

Should You Invest In Cryptocurrency 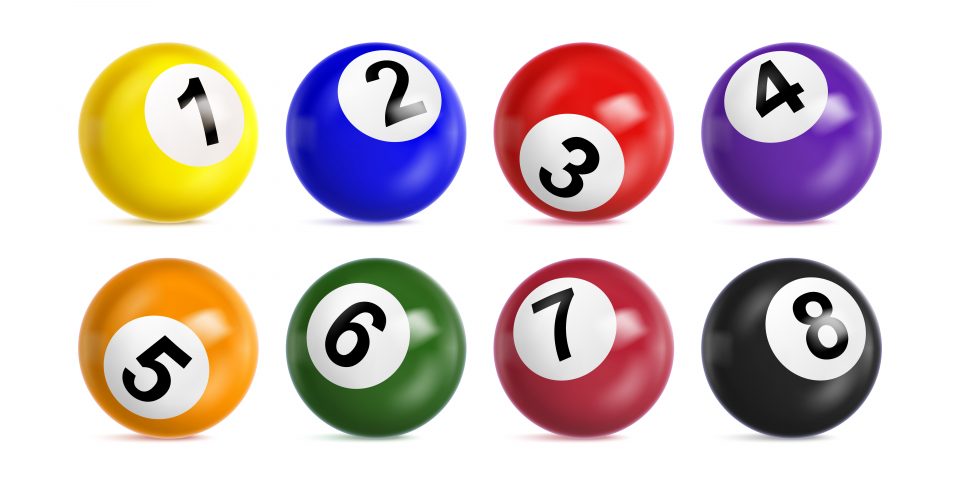 Lottery is highly considered as the oldest form of gambling and it is no surprising that it is popular worldwide. Nearly all of the countries in the world have some form of national lottery where citizens can participate in weekly draws just like 4D results in Singapore.

While PowerBall in the United States is popular worldwide for its mind-blowing jackpot prizes, there is actually one country which is host to the biggest lottery in the world, and that is Spain.

El Gordo de Natividad also known as the Spanish Christmas Raffle is basically the biggest lottery in the world which offers an insane jackpot prize of €2.38 billion which is equivalent to 2.5 billion US dollars.

Despite being called El Gordo by most English-speaking news, the official name of the lottery is Spanish Christmas Lottery. The term “El Gordo” which means “the big one” really refers to the prize for the first place in the Spanish lottery.

Although the lottery is operating in Spain, players from around the world can buy a ticket to participate in the lucky draw. In fact, the lottery prides itself for accommodating players from 140 nations worldwide. In 2016, a man from Senegal won a prize of €400,000 by participating in the lottery.

Just like any international lottery, the nation or nations where the draw was held is highlighted regarding the number of winners. The lottery is held annually during the Christmas time and it has been a local tradition in Spain where citizens participate in the lottery draw.

While Americans are fond of playing scratch lotto games, the huge number of lottery participants are playing on these two legendary lotteries. In fact, whenever these lotteries announce their latest jackpot prize, the punters are going into a frenzy just to get their hands on a betting slip to place their bet.

The 13 winners from the list of 25 biggest wins in the US were participants of Powerball. In comparison to MegaMillions, Powerball offers the highest odds of winning the jackpot prize. Meanwhile, MegaMillions offers the punters the chance to win decent amounts for low-tiered prize category winners.

EuroMillions is a Pan-European lottery where bettors from any country in Europe can join. However, the nation that holds the spot for most wins is France, holding a record of 83% wins since the lottery was established with 23% of them being jackpot claims.

Next to France, Spain holds the second place for the most wins in EuroMillions yielding 80% wins with 22.5% are jackpot claims. The third spot was shared by both Portugal and the United Kingdom.

The list goes on for the biggest lottery in the world and most of these lotteries update their huge jackpot prizes annually to attract new participants to try their luck in the lottery. While participating in these highly lucrative lotteries are great, the odds of winning on these games are very low.

It is advisable that you participate in the lottery that is being offered in your country with more chances of winning.

It is no surprise that the lottery is popular around the world, the mechanics are very easy and lottery draws can be watched on television at home to check the winning combinations. While Powerball holds the top spot for the most popular lottery in the world, El Gordo in Spain has the greatest jackpot amount.

Why bonuses are offered to players by online casinos

What Time Is Right For Playing Online Slot Games?

Poker: Poker Download – What you should be aware of online poker